Should Your Dog be on Medication for Arthritis? 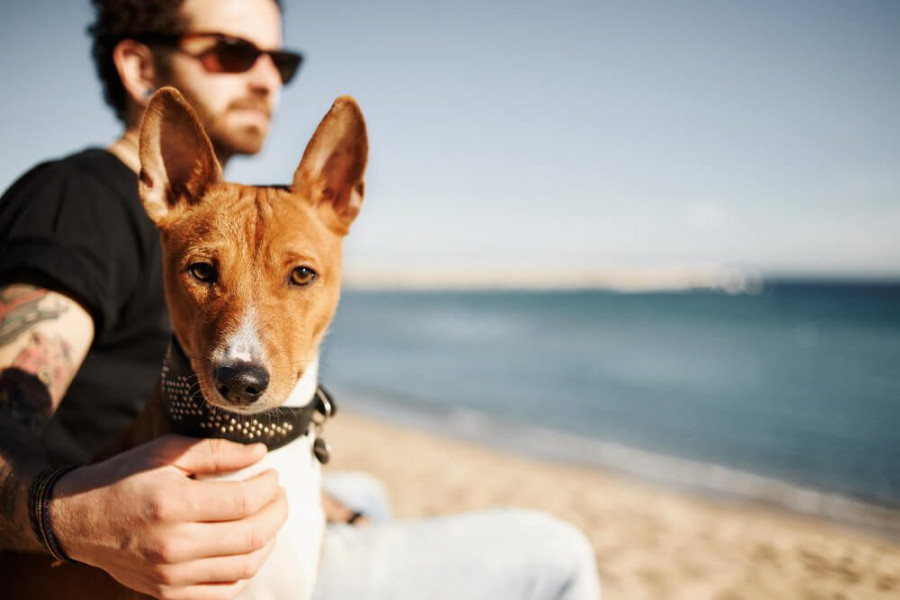 As your dog ages, he may develop aches and pains just like we do. Arthritis affects 20 percent of all dogs! Often, your vet will suggest putting him on pain medications, usually NSAIDs (Nonsteroidal anti-inflammatory drugs), to help your dog live a more normal, pain-free life. But if your dog starts having joint pain at age 7, with a life expectancy of 14-16, your dog is going to be on drugs for half (or more) of his life. Is this really a good idea? To help you make the best decision for your dog, here is some basic information you should know about NSAIDS and their possible risks for dogs.

What Is An NSAID Anyway?

NSAIDS are non-cortisone containing drugs. Simply put, they contain medicines that reduce inflammation and block pain. This allows your dog to feel better (less/no pain) and move easier (less inflammation means the muscles and joints are not strained).

There are many common NSAIDS that can be given to dogs for arthritis/joint pain, including Aspirin, Deramaxx, Previcox, EtoGesic, to name a few. Perhaps the most frequently used are Rimadyl and Metacam.

Some vets may suggest combining an NSAID with another pain-blocking medication such as Tramadol and Gabepentin. Both act in the brain to block the perception/sensation of pain.

The pro here is that your dog can move easier and does not feel as much pain. It can help them stay active longer. Not every dog has the same reaction to every NSAID – some work better for one dog than another. So if you try one and it doesn’t work, it’s smart to try a different one instead of giving up on them altogether.

The majority of dogs handle NSAIDS without any side effects.

Just like with any medication or drug, there are side effects that have to be considered. If the medication is effective, the one universal truth is that it is masking your dog’s symptoms. This means it’s hard for you and your vet to know if he getting worse, or if something else is going on with him. That can make ongoing care trickier.

And while the majority of dogs do handle NSAIDS fine, they are side effects that your dog could experience. Each one is going to have a slightly different list, so be sure to ask your vet to see the drug information sheets for any medications you are considering for your dog.

The most common mild side effects are:

· Behavioral changes, including depression or inactivity

Serious side effects are:

· Lesions in the intestines and stomach

To reduce risk, follow your veterinarian’s instructions. Do not give two different NSAIDs at the same time. Do not give your dog an NSAID while on Prednisone (a corticosteroid drug used to treat inflammation). Give your dog’s body 7 days in-between stopping an NSAID or Prednisone and starting a new NSAID.

The main thing to remember is that NSAIDS do not solve, cure or slow down arthritis. They are used to manage your dog’s health and make him comfortable. There are ways to do the same thing, naturally, that do not involved drugs with possible side effects. A simple change in diet can even help. Check out this article to learn more about ways to naturally manage your dog’s joint pain

Newer5 Ways Holistic Dog Food Can Make a Difference in Your Dog’s Life!
OlderWhat Type of Dog Leash Should I Use?